You’re probably wondering what a “bawling card” could possibly be. Let me explain.

Lia doesn’t get to mingle with the general public very often. That’s because when she does, she doesn’t know how to act. No judgment here, it’s just a fact. Her caregivers, both familial and professional, have learned that fact the hard way.

My predecessor once ventured into a local department store with Lia. It was supposed to be a quick trip, just in and out. Everything was going pretty smoothly until they reached the impulse aisle. You know, that gauntlet of temptation that surrounds you on all sides; that maze of buy-me-now snacks and gadgets that you are obligated to navigate on your way to the cash register.

Well, Lia’s impulse was to rake everything off the shelves with delirious abandon. It was an impulse aisle, so why not? Unfortunately, the actions of staff and well-intentioned by-standers triggered her “fight mode’ which resulted in a lot of kicking and screaming. Needless to say, that signaled the end of her shopping adventures.

On a previous outing with Mom to an electronics store, Lia had “one of her moments” and managed to break a few things. The store owner was very upset and the police were called. Fortunately, the responding officer knew a little about autism and informed the store owner that he had no intention of arresting a child with autism. The store owner invited them to never return. Ever.

A few weeks ago, while out shopping, I witnessed a mom pushing her son in a cart. As she made her way down the aisle I could hear her trying to console her very unhappy son. The crying caught the attention of several shoppers, one gentleman in particular. We happened to make eye contact, and he proceeded to wonder out loud why the child was so unhappy, and remarked how he wished he could do something to help. I just smiled and said nothing. Then he decided to approach the mom. To her credit, she was quite gracious and explained that her son has autism and was upset that he had broken his iPad. And she continued down the aisle, calmly consoling the child. But this guy wouldn’t stop. He came back to me to share the update I had already heard, and wondered again what he could do. So, I responded. I told him that with autism, it would probably be best to give them some space and let mom get her son settled. And then I walked away, because that answer wasn’t good enough for him, he was sure that somebody should do something to help the “poor kid”.

The idea for “Bawling Cards” was born shortly after that encounter. This idea is neither new, nor novel. It is merely an adaptation of the “old-time” calling cards, or today’s business cards, that pretty much explain everything to the receiver. I made some for Lia’s mom to keep in her purse – should they ever find themselves out in public again and the situation warranted. I have included a sample of what I used below. You have my permission to share this sample with your clients. 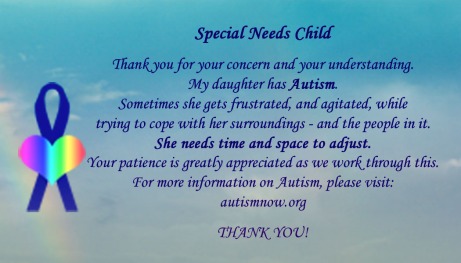 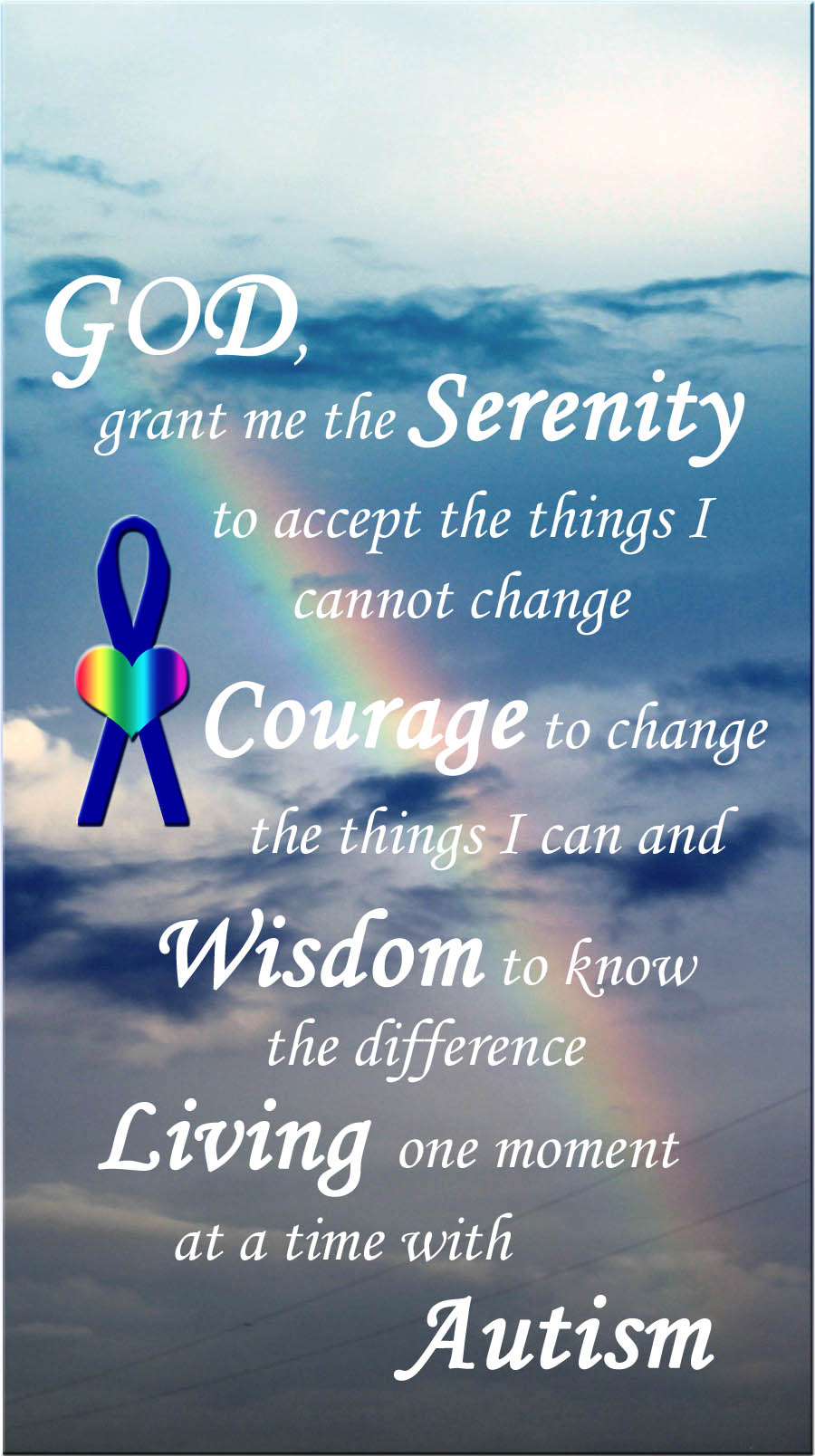